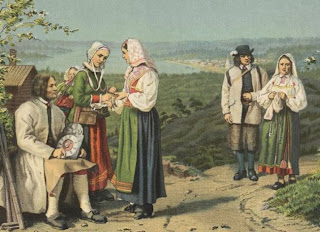 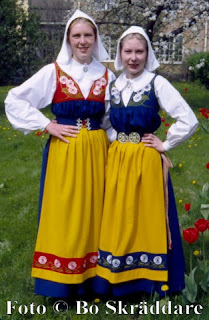 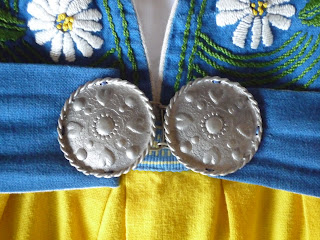 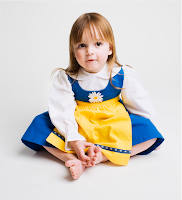 Posted by Ballard Flicka at 8:59 AM 2 comments: 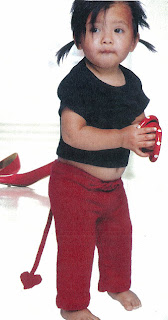 With every couple I know having a baby, I needed to branch out from the standard baby hat into something more interesting. I had the pleasure of talking shop with my building's resident knitter extraordinaire, Andrea of AndreaKnits and she recommended baby pants. I was hesitant until I saw how cute they are.


These Devil Pants call for a superwash knit on 3's, but I decided to go with Cascade's 220 superwash and get a faster knit. I made some adjustments for my switch in gauge. I wish I had bound off a stitch or two and then picked it up, rather than made such a large hole, as the pattern called for. I also chose to switch to seed stitch for the last inch, rather than make a seam.


I made these as a practice round for creating my own monster pants pattern. I started charting it as I knit in the same Cascade 220 superwash. I think they are going to be bigger than intended, but I know a couple little cuties they will fit.
Posted by Ballard Flicka at 8:50 AM 1 comment: